Send Inquiry
Product Code : Solar systems
Product Description
Several cities and towns in the country are experiencing a substantial growth in their peak electricity demand. Municipal Corporations and the electricity utilities are finding it difficult to cope with this rapid rise in demand and as a result most of the cities/towns are facing severe electricity shortages. Various industries and commercial establishments e.g. Malls, Hotels, Hospitals, Nursing homes etc housing complexes developed by the builders and developers in cities and towns use diesel generators for back-up power even during the day time. These generators capacities vary from a few kilowatts to a couple of MWs. Generally, in a single establishment more than one generators are installed; one to cater the minimum load required for lighting and computer/ other emergency operations during load shedding and the others for running ACs and other operations such as lifts/ other power applications. With an objective to reduce dependency on diesel gensets, a scheme to replace them with SPV is being proposed. Further, in order to utilize the existing roof space of buildings, the scheme proposes to promote roof-top SPV systems on buildings to replace DG gensets installed for minimum load requirement for operation during load shedding. These loads are generally varying between 25 kW to 100 kW or so. 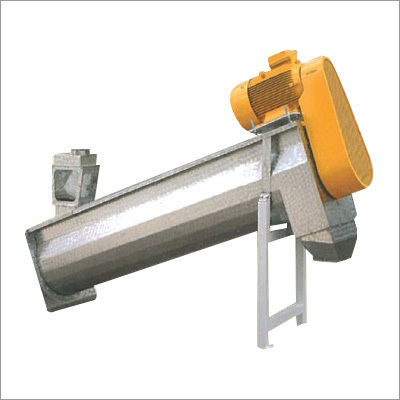 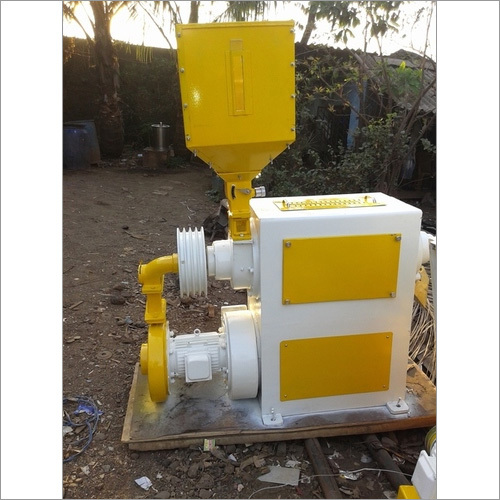 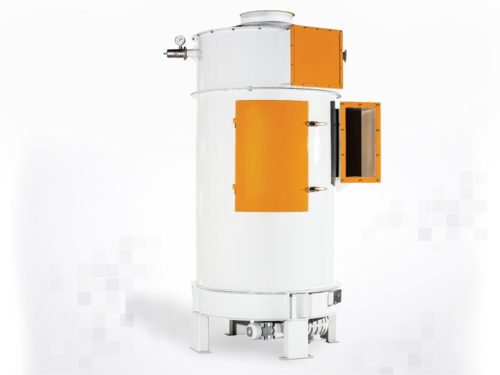 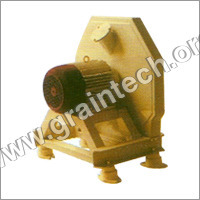 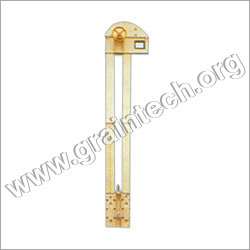 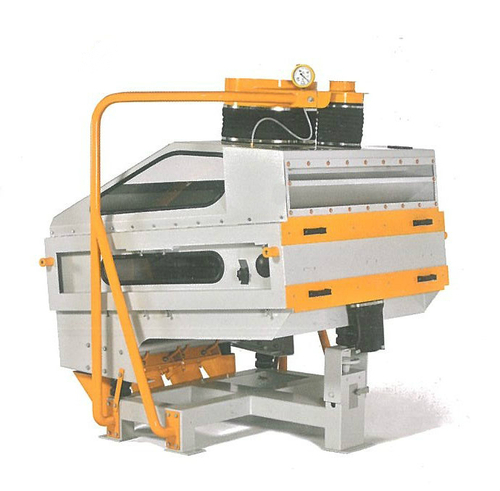